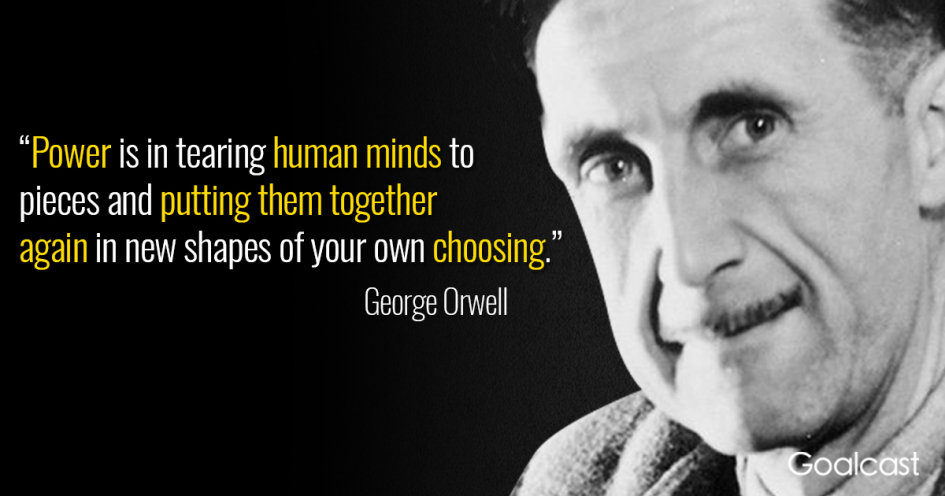 A must read George Orwell 1984

is leading the charge in allowing - pushing 5G to be rolled out throughout the U.S.A

without any studies done regarding health affects Radiation exposure.

No public hearing or voting on the subject is allowed. 5G towers massively being put up in every city across America.

All he cares about is making BILLIONS of dollars & the expense of millions become sick from RADIATION POISENING.

MORE & MORE Americans & people around the world need to be aware of the health affects 5G will cause i.e. CANCER.

NOTE; the video below shows by covering your internet modem, & any other devises that emits wi-fi radiation can be

blocked by wrapping them in foil or in mylar used in helimum balloons. The enemy packages really nicely so the public goes along, but the BIG

QUESTION; Who is going to PAY for these SMART CITIES & RESILIENT CITIES?

Did The People Vote for this? This massive project is being forced on The People!

Smart Cities NOW being built (2017 to current) across the country & world! 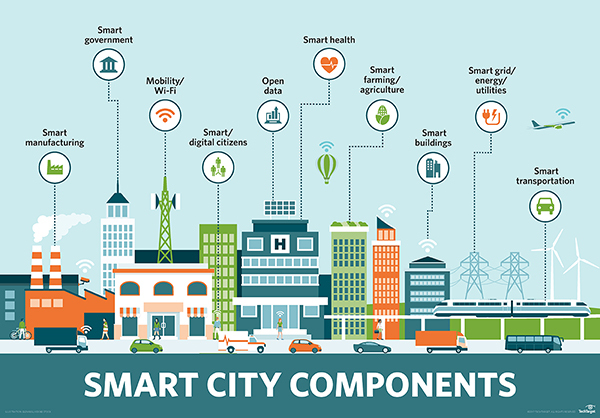 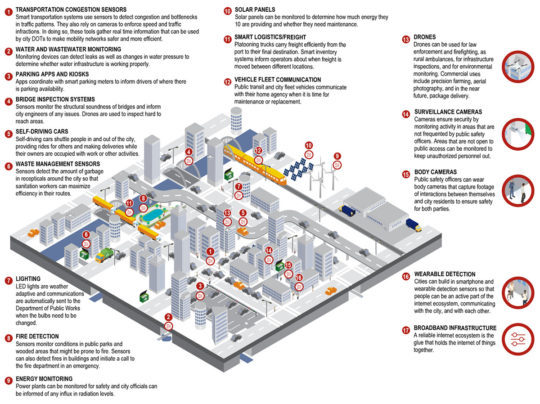 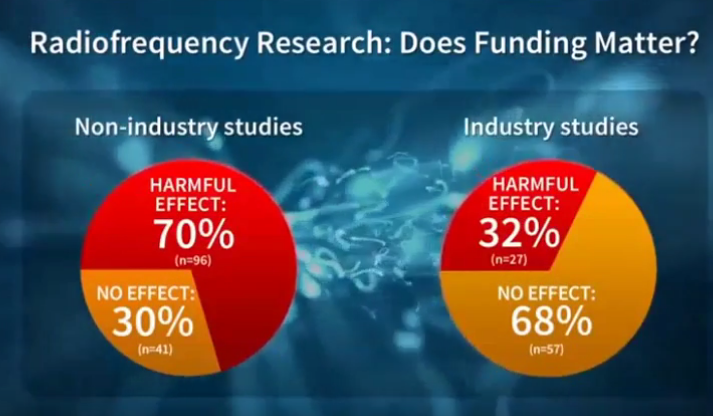 image above video source below.