Presidents don't make decisions, they do as they are told by the i.e. "Deep State, Shadow Governments etc." Many

presidents have stated in speeches longs ago that they DO NOT CALL THE SHOTS, they take orders, they are placed

in front of the public eye as they are merely actors. Presidents are not ELECTED they have already been SELECTED.

So then if the system is rigged then voting or protesting doesn't matter? It does matter to an extent!

What needs to take place means massive AWAKENING by the people

the powers that run the world. The fight is with Mankind & the 1% (shadow gov, illuminati etc). 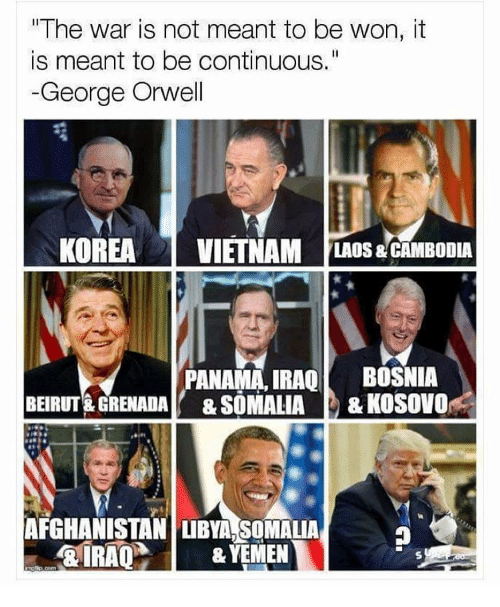 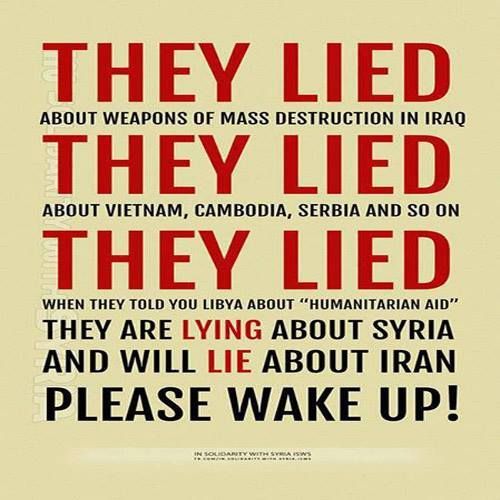 it's all about resources & taking out governments that don't comply with the GLOBAL AGENDA.

John F. Kennedy had his ups & downs, but at the end he WOKE UP to the

reality that he doesn't call the shots & that the country was high jacked, in his own words...

JFK is asking for the public our help to expose the corruption & to alert others.