The images below is a hand full of Sellouts, they sold their soul to Satan.

and their fellow sellouts. They are in all areas of the industries; music, movies, sports, religious leaders, politics, corporations etc.

They are constantly lying to the masses so to keep the game in play. Gangsters communicating with the world & their god of this world Satan. 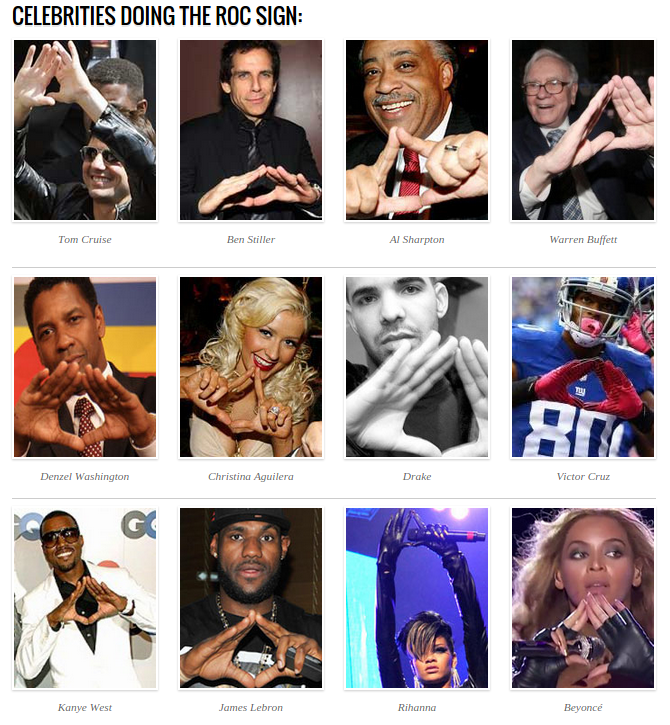 Keep in mind going into the industry you are blinded by the lights, bling bling, money and power. But little do you know

you must literally sign your soul name in blood with Satan. Nothing in this world is for FREE.

Note; the following celebrities below have passed on, they too started out not knowing, but as they grew up in the industry

they wanted out & exposed the evilness of the industry to the masses globally. Note; communication with the masses

is subliminally, read between the lines. They will never come out bold face and tell you the truth upfront.

Just like the bible reads in parables, a story, or in code. For those that have ears to ear will hear the real truth and not the subliminal message.

They warned millions of people around the world, exposing the driving force the enemy & it's spiritual battle against mankind.

We will forever miss them & greatly appreciate them waking us up to the reality of our dark world.

We pray to Christ Jesus that your sins are forgiven and that you rest in peace forever in his arms. Job well done fellow servants. 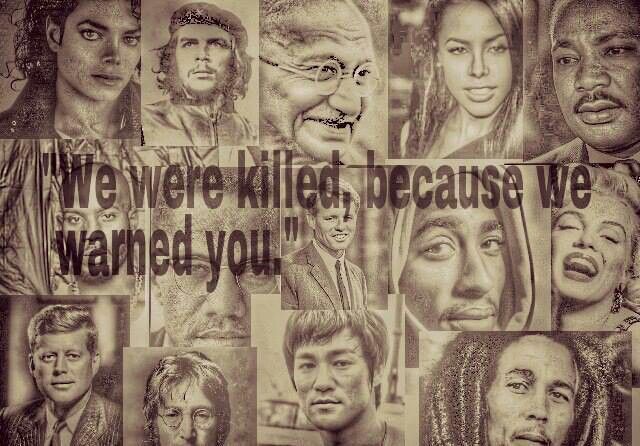 The video below is of celebrities in commercials for major coporations, subliminally mocking the masses (poor people) because WHY

they have too, they sold their soul to Satan after all & per contract they are obligated to make such commercials even if they don't agree.

Again this is all for money & at the expense of mocking and stealing money from the poor. They are sell out to Humanity.

This is a great video showing how average people taking on to the streets, exposing the evilness in Hip Hop

and exposing the puppet masters in the industry. It's all about networking and getting out there helping others. Bringing

the innocent out of darkness and close to the light of Christ Jesus.